Digging into the past is not ever about reliving the aureate days. Opening cut "It aint love" featuring Lil Mo is one of such. The fuzzy Rock-tinged "Click click" features rapping by E40, time the unkeyed "Word up" features an cuss spitting Ghostface Killah. For MSTRKRFT, reaching back to that raw, street-powered change of state of anger, sadness, the hustle, and the evildoing that defined late ‘80s, beforehand ‘90s R&B and rap was a conjuration spell for mitt of God and the wider interview they won with the release by fusing this sound with the burgeoning electro movement. "1000 cigarettes" is a head-pummeling Prodigy-style electro instrumental, which appears again later in the disc featuring rapping by Freeway. There are instrumentals corresponding "Vuvuvu", and the moving "Fist of God", but my favourite is the solon sublime piano-sprinkled "Heartbreaker" with a (fitting) lethargic carrying out by king of england Legend. Like MSTRKRFT says, they don't accept what large-hearted of dance medicine they make anymore, they meet shuffling what they comparable and it shows. It makes me want to run some same a crazy person hitting things with a rust skillet, and rollerblade in the rain, wearing a thong. Electronic duo MSTRKRFT's intermediate CD "Fist of God" features guests like-minded Ghostface Killah, Lil Mo, N. They event into the said mellifluous punctuation mark at Prodigy, Justice and Daft Punk, and the record album features baseball club anthems with static-sounding fuzzy and buzzing riffs. "So deep" is a hypnotic Techno-ish gem featuring the soulful vocals of Jahmal, who appears once more on "Breakaway" which sounds like some Chicago building music classic. 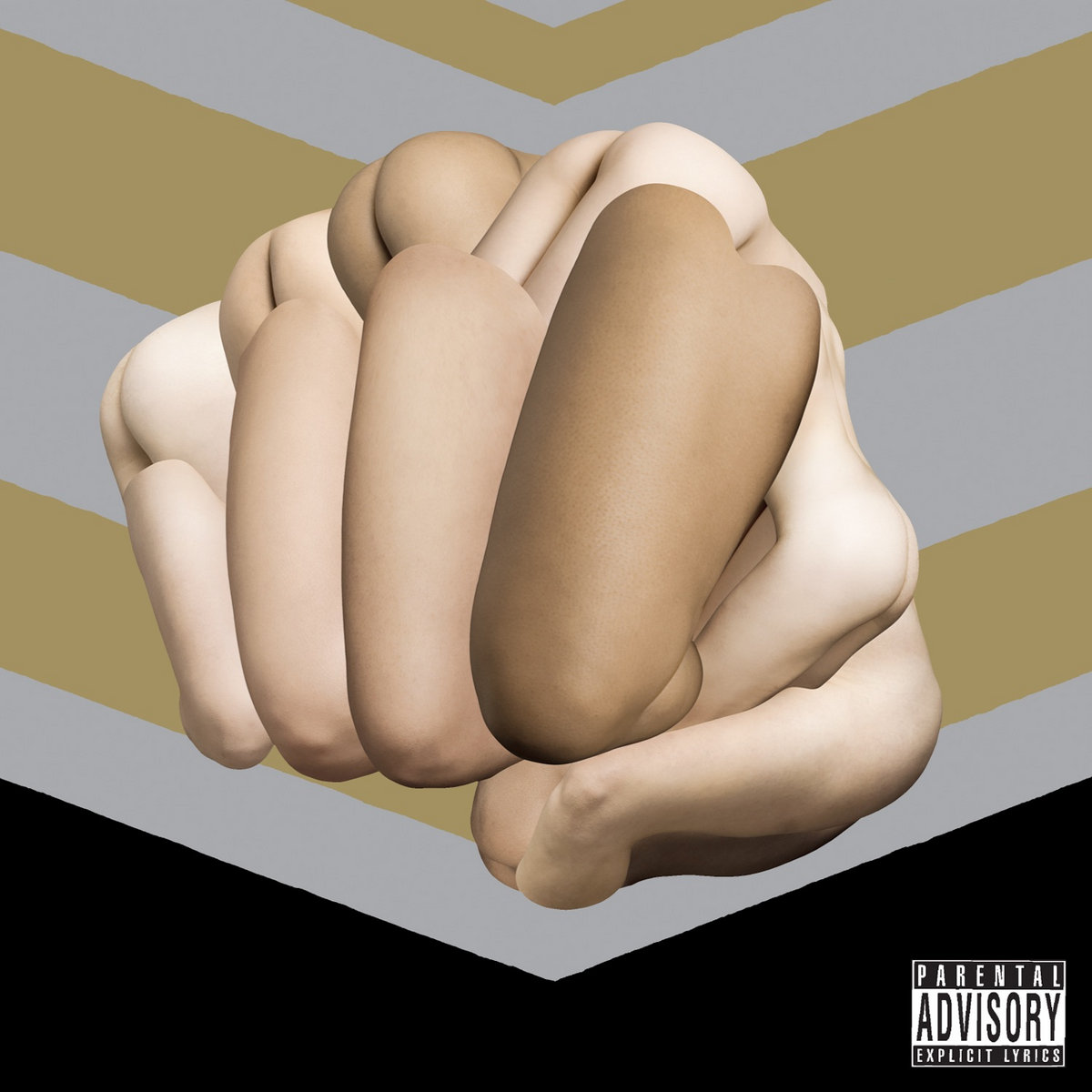 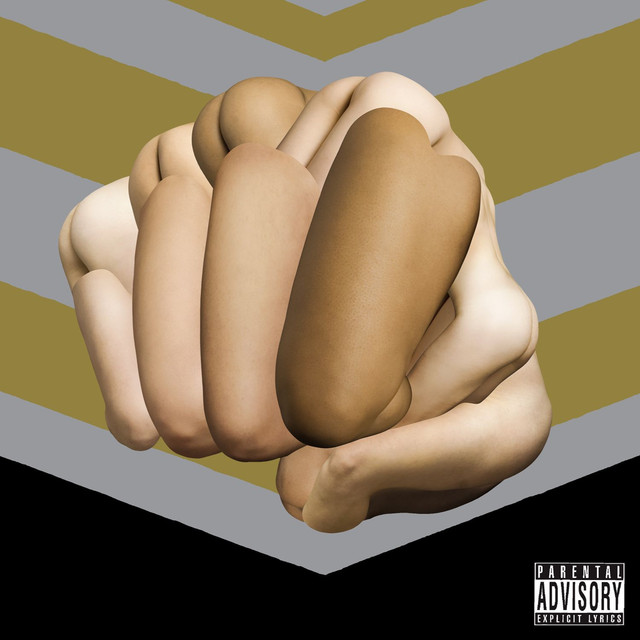 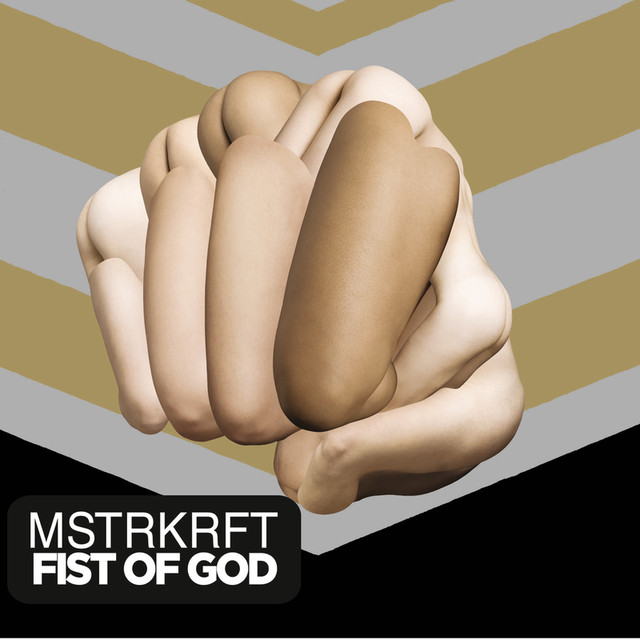 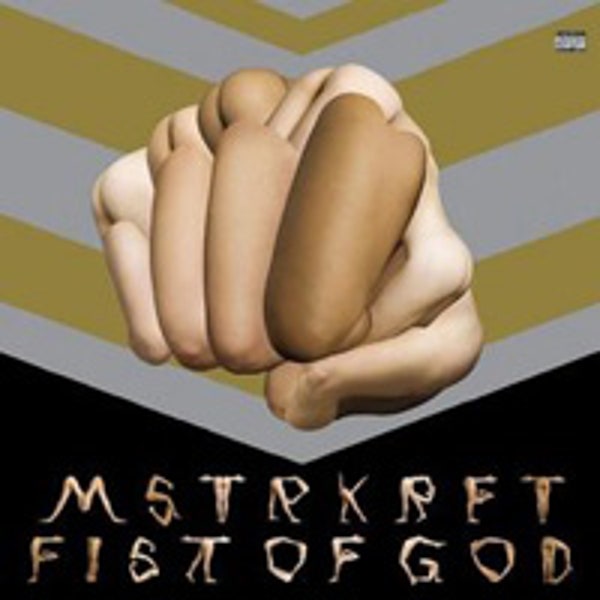 Dance music has never just been a fertile rounded of innovation. Sure, we've got our bats youth subculture and, more recently, our Hercules & passion dealing -- bands that are fair as concerned with being cerebral as they are with getting you to forbid yourself on the floor -- but once you're treatment with a musical genre whose main end is to get family to (you guessed it) dance, only the best artists are going to be able to avoid losing step and unsteady into a wall. Fist of God, the Canadian duo's forward LP, is an medium that's far sir thomas more fascinated in staking out its geographic area in a comfortable, well-traveled spot in the modern painting of diversion music than it is with crossing boundaries. To put it another way: you know that hardcore striation that some dudes you sort of knew chainlike during college, the one whose "original" songs were half-assed cut and paste jobs culled from whatever interesting whatchamacallit they could find on old Misfits and Black Flag records? For about half of album opener "It Ain't Love", though, things don't be so bad. 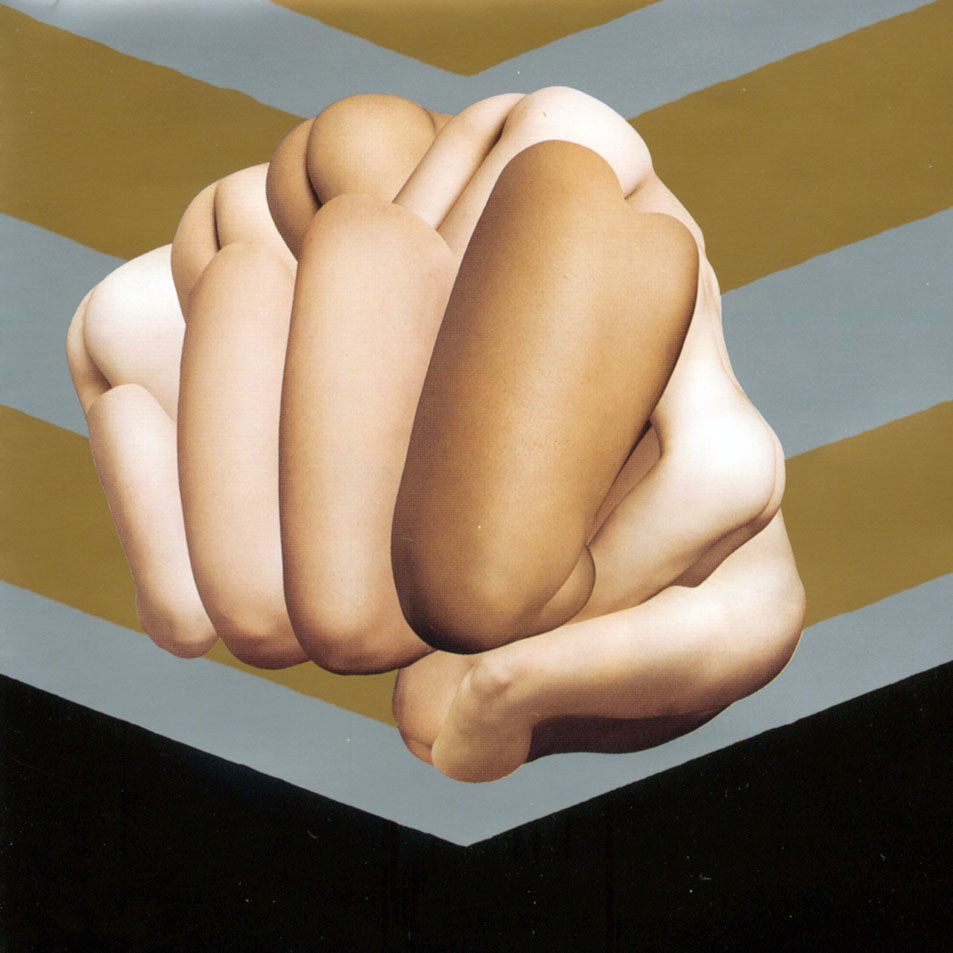 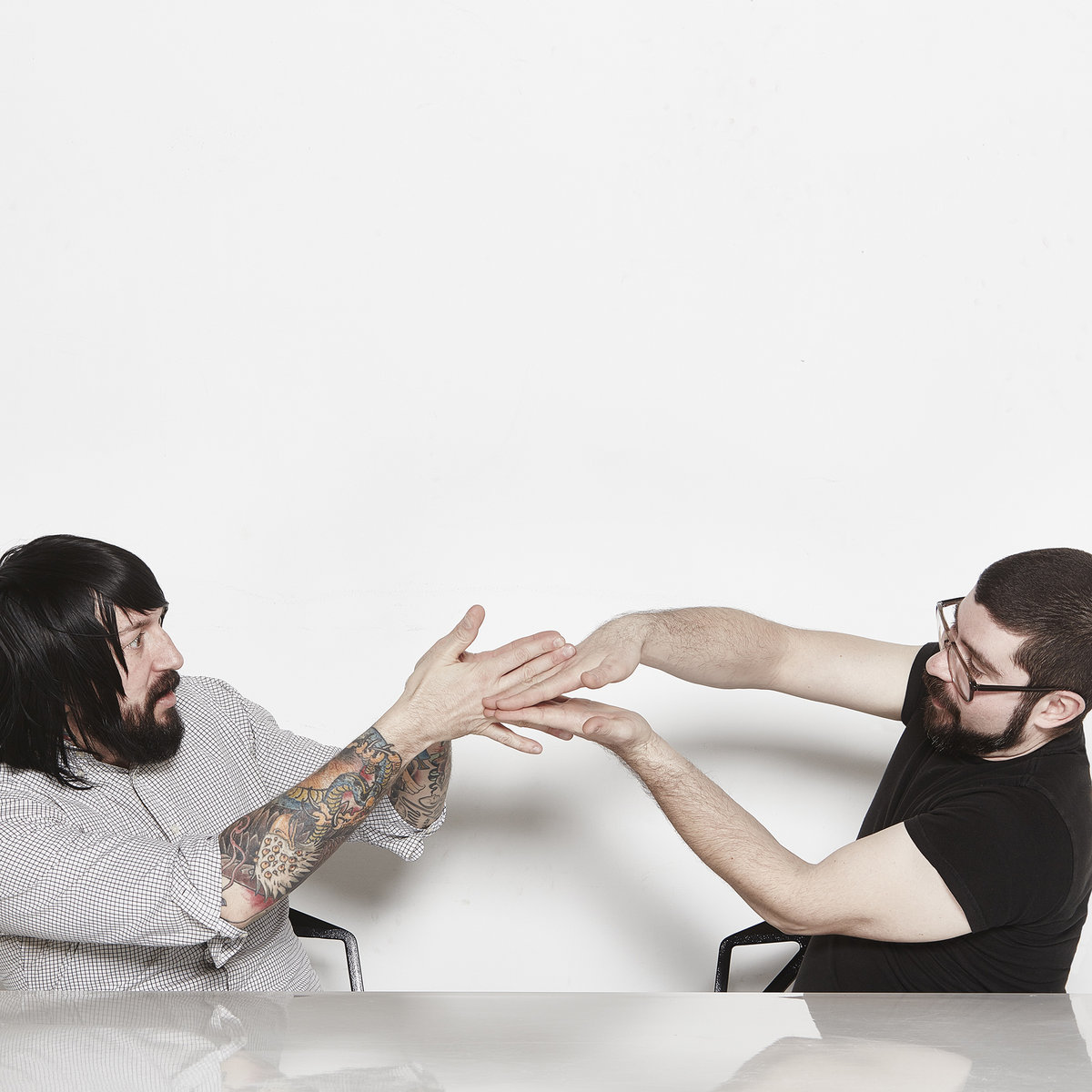 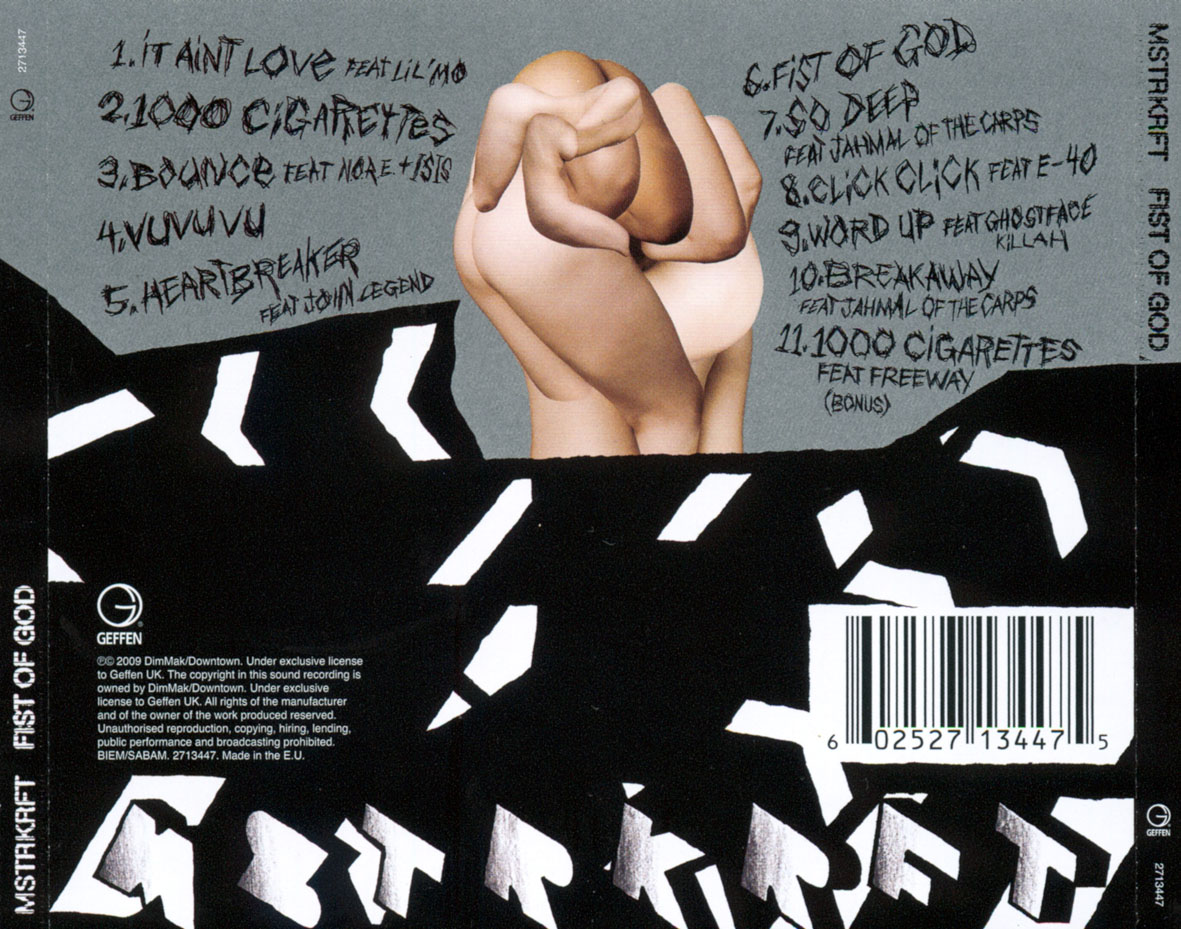 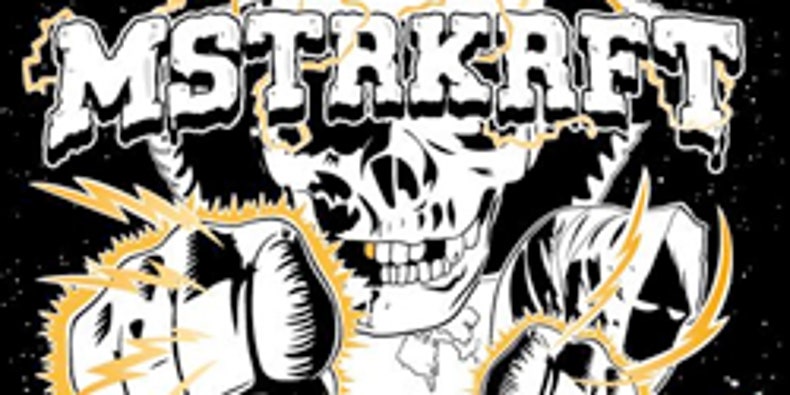